Events at Pier One Sydney Harbour 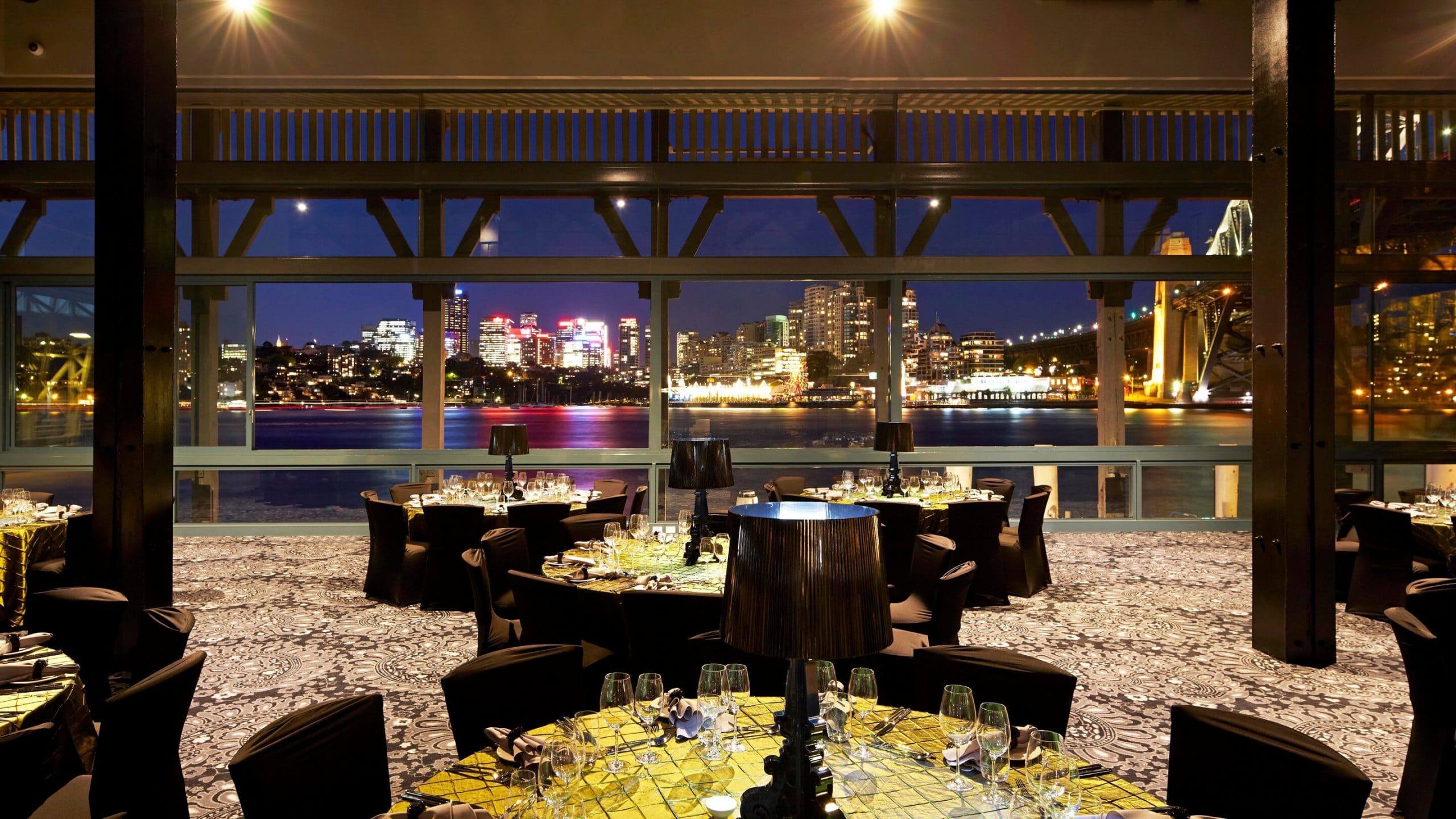 Events at Pier One Sydney Harbour

Considering events at the Pier One Sydney Harbour?  Marriott International’s management acquisition of the Sebel Pier One makes the now Pier One Sydney Harbour the first Autograph Collection property in Australia.  The Autograph Collection are described as an exclusive portfolio of hotels that champion independence.  Two more Autograph properties were announced at the same time – the ocean front Pier South Resort in San Diego, California, and the Hotel Chicago (formerly the Hotel Sax) in Chicago, Illinois.

Following four months of talks, Marriott International were awarded management over Accor.  It was revealed that 14 international hotel groups made formal bids for the sought-after harbourside property.

Whilst nothing needs to be done to the guest rooms and the new conference centre, it is promised there will be a total revolution to the public spaces by the end of September.

To celebrate its inauguration into the Autograph Collection and for a limited time, the hotel is offering guests who stay two nights or more a complimentary upgrade to a water view suite.  The offer includes breakfast for two and double Marriott Rewards points.  http://www.pieronesydneyharbour.com.au/

Get every new post from Catalyst Event Solutions' Blog delivered to your Inbox.

Join our other followers: